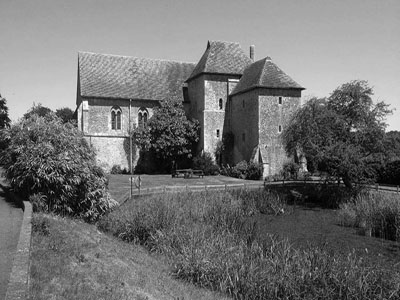 Kent Paranormal will be attending an event hosted by Truthsearchers UK at St Augustine s Priory Bilsington Kent. This site has over 750 years of history and many different uses this location is not for the faint hearted. During King Henry VIII reign the convent as it has also been known was given back to the crown in the dissolution of the monasteries. For the next 300 years the uses have become very sketchy and nobody really knows what the building was used for until the early 1800 when it is known the it was used as base for a group of smugglers. The building was restored in 1906 and then more recently was used during the Second World War. Today it is used as a wedding venue and a very popular location in such amazing surroundings. It is believed that the convent was a lot bigger when it was first built, but over the years had structural changes and sections had been knocked down. There has been many incidences of reported activity over the years from taps and bangs, audio recordings and apparitions