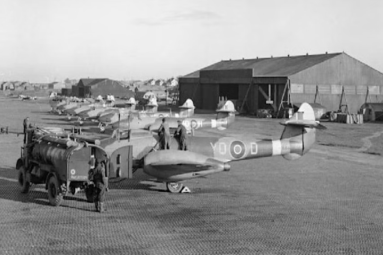 Kentparanormal is attending an event hosted by Ghost Hunter Tours at the RAF Manston History Museum at Ramsgate on the 03/03/23. The RAF Manston History Museum started life as the RAF Manston History Club in 1986 with the intention of presenting exhibits and artefacts connected with this famous airfield from its beginning on 29th May 1916 as Royal Naval Air Service Manston. Housed in a large wooden hut that had been used by the Intelligence Section during World War 2, the museum has had a couple of moves to other buildings before settling in its present location, the former Mechanical Transport Section hangars, in the mid 1990’s. 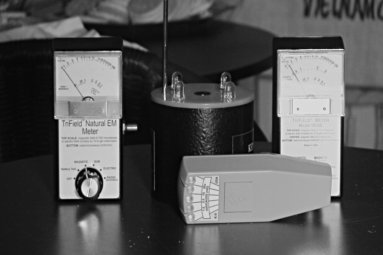 Kentparanormal uses various emf meters and infra-red cameras on investigations and audio recorders to collect information from the event. Two Canon Camcorders XA models are used along with a Pulsar Axion Thermal Imaging Scope for video and a Zoom H4n Pro and Tascam DR40 for audio recordings. Motion sensors are also used when required and a PSB11 and PSB7 for EVP work. Other equipment is used but is not included here as this is just a snapshot of the most important items used on every investigation.