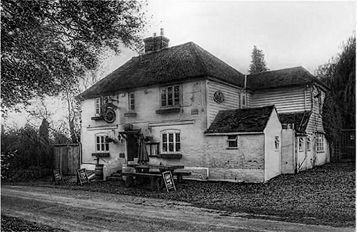 Kent Paranormal will be attending an event run by Ghost Hunter Tours at Ringlestone Inn near Harrietsham, Kent on June 24th 2017. The Ringlestone Inn has its resident ghost or two namely a male which makes its present known by stomping about as if wearing heavy boots. Strange humming noises have also been reported and this is said to come from the mouth of a ghost called Stanley. The young boy was said to be a local farmhand. One of the many energies that have been picked up from the Inn are that of a young boy and girl. The boy was said to be the son of a former landlord which seems to concur with the fact a young boy had apparently died many years ago in one of the upstairs rooms. The same person has also been blamed for the moving of household objects such as toys and keys. An elderly couple are said to haunt a specific corner of the bar area and it is believed they loved the pub so much that they have simply refused to move on