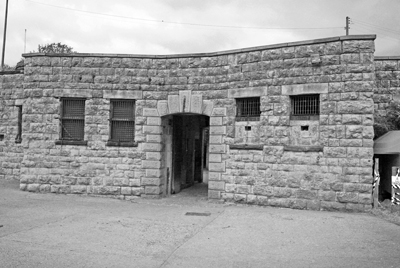 Kent Paranormal is attending an investigation hosted by Raven Paranormal UK at Slough Fort near Allhallows Kent on Saturday 19/03/16. Slough Fort is a small seven-gun Royal Commission fort built on the Thames, Kent to the west of the entrance to the Medway near Allhallows-on-Sea. It is intact and being used as riding school stable. Since the tunnel systems (underground Magazines) were uncovered and dug out early in 2013, There has been a lot of unexplained activity at the fort and “strange happenings”. Raven Paranormal UK are running this night to continue the ongoing paranormal investigation into the activity that has been seen and experienced by staff and the images recorded on CCTV. It was built in 1867 as an arc of seven granite faced casemates. The seven 7in rifled breech loaders were designed to impede shipping on the Thames. By 1895, modifications had been done to the flanks and it was armed with two 9.2in and two 6in breech loaders on hydro-pneumatic disappearing mounting. The mountings were changed by 1905 and the fort was disarmed in 1912.