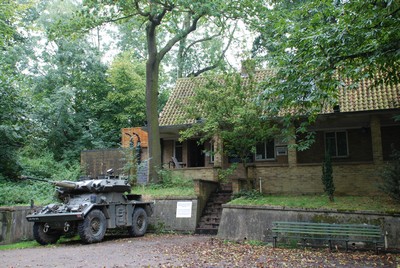 Kent Paranormal is attending an event hosted by Spooksavers at the Kelvedon Hatch Nuclear Bunker in Essex on Saturday 17/08/13. The bunker was built in preparation for a nuclear war attack and it was designed to be able to hold hundreds of military and civilian personnel. In the event of a nuclear strike, the bunker would be tasked to organise the survival of the population and continue government operations. It was also to be used to provide nuclear protection for nearby Ministry of Defence workers. The area they chose had to be off the main road behind fields and forests to prevent civilians from finding it. Due to its history, there are many ghosts and energies that remain lurking around the underground corridors. Dark shadows have been seen walking these corridors; EMF’s have been activated for no logical reasons. Kent Paranormal will be taking Infra Red Cameras to set up in hot spot areas (as this site is very large) to to cover as many areas as possible on the event.